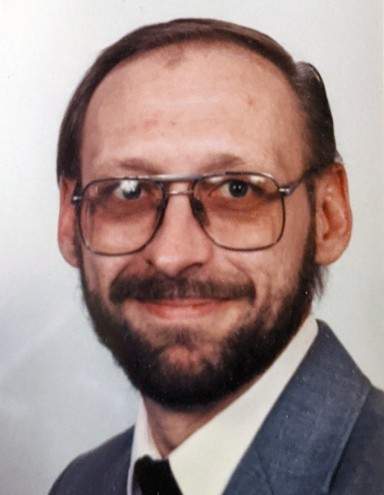 Bob is survived by his wife Theresa, his brother, James Boersma, his sister, Debbie Brown, his nieces; Belinda Humble, Heather Hunter and Lisa Aruguete and his nephew David Aruguete.

He was preceded in death by his parents and his sister Phyllis Aruguete.

A private family service will be held for Bob.

Burial will be in Warren Cemetery.

To order memorial trees or send flowers to the family in memory of Robert "Bob" Boersma, please visit our flower store.