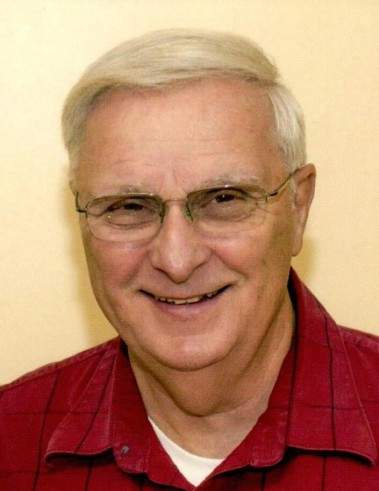 He was born on July 22, 1943 in Chicago, IL to the late William and Myrtle (Lowrey) Ring.  On May 2, 1964 he married the former Jacqueline Pawlak in Chicago. Bob was the former owner of Bobs Hobby Shops.  He truly loved anything with an engine, including planes, trains, automobiles and boats.  He could be happy just watching planes take off and land at the airport.  Bob’s greatest love of all was spending time with his family that he loved more than anything.

He was preceded in death by his parents and his brother, William Ring and his sister, Ruth Bechtold.

To order memorial trees or send flowers to the family in memory of Robert "Bob" Ring, please visit our flower store.