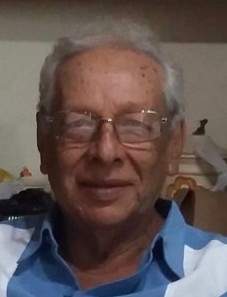 He was born on June 15, 1943 to Emilio Solis and Blanca Herrera in El Salvador.   On December 9, 1962 he married Rosario Lopez in Quezaltepeque, El Salvador.  He attended Familias En Cristo Church.  He loved music, horses, the ocean, nature and collecting hats, but his greatest love of all was his family.

He was preceded in death by his father Emilio.

Burial will be at Highland Memorial Park Cemetery in Libertyville, IL.

To order memorial trees or send flowers to the family in memory of Roberto Herrera, please visit our flower store.