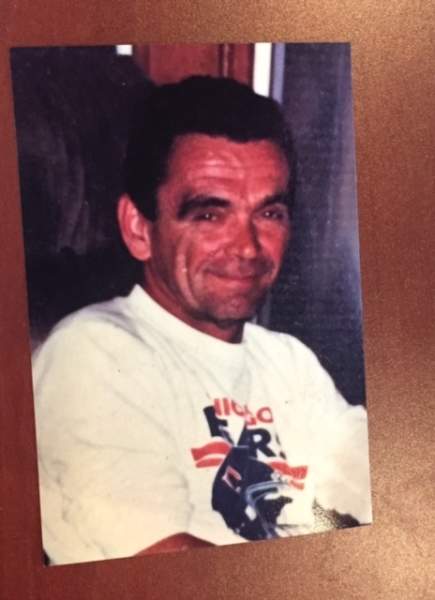 Samuel Henry Monroe, 67 of Gurnee passed away at home on March 19, 2017. He was born April 10, 1949 in Waukegan and had been a lifelong area resident. Samuel was a veteran of the US Army and had been employed as a heavy equipment operator in the construction industry with Local #150 until his retirement. He loved Nascar racing, Mecum Auto Auctions and drag racing.
He is survived by his wife Noreen, two daughters Danah (Jim) Ouimette of Lindenhurst and Kristan (Kyle) Owens of Antioch and his mother Marcelle Sneesby of Waukegan as well as five grandchildren.
He was preceded in death by his father and one sister.
Friends may visit with the family on Sunday, March 26, 2017 from 1-2pm at Warren Funeral Home, 1475 North Cemetery Road, Gurnee, IL. Memorial Service will take place at 2pm with Fr. James E. Merold officiating. Interment will be private. Donations may be made in his memory to the charity of your choice.

To order memorial trees or send flowers to the family in memory of Samuel Monroe, please visit our flower store.