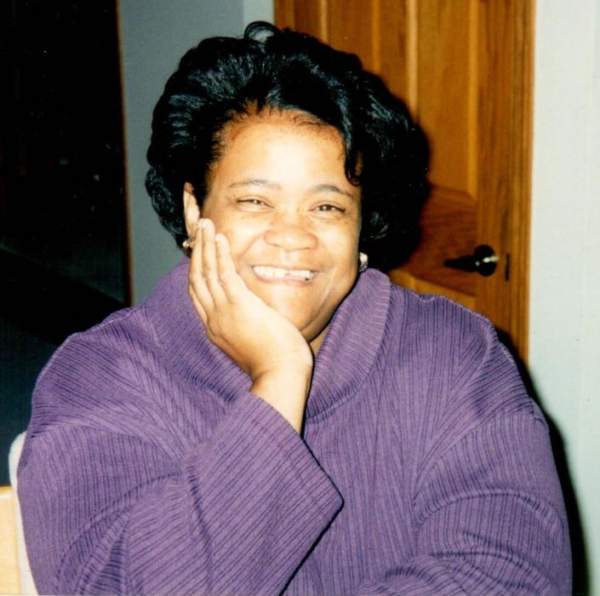 Early Years:        Sandra Thais Plummer was born on February 24, 1950, in Tuskegee Institute, Alabama to the union of Edward Junious Plummer and Hazel Emma Gee. Sandra was the second child from this union. Her brother, Keith Bently Plummer, expired at childbirth. The family moved to Opelika, Alabama when Sandra was 2 years of age. In these early years, her mother divorced, remarried and relocated to San Antonio, Texas. Throughout her early life Sandra grew up in Tyler, Texas until the family finally relocated to Chicago, Illinois.

Education:           From the age of 9, Sandra received her educational instruction in the Chicago Public School System. She attended; Wadsworth Elementary, Hyde Park High School, Wright City College, The University of Illinois and Chicago State University where she earned her Bachelor of Science Degree in Education.

Church:               At 9 years of age, Sandra began attending United Woodlawn Methodist Church, with her family. She would later join The Concord Missionary Baptist Church by the age of 13. There she would accept CHRIST as her Personal Savior, sing in the choir and teach Sunday School. She remained a faithful member there until she met her husband, Arnold.  Sandra and Arnold were married on July 12, 1975 at Ebenezer Missionary Baptist Church. They later attended First Grace Missionary Baptist Church where their children, Aaron and Stephanie, were born and raised. Since moving to Waukegan, Sandra joined The Waukegan Baptist Bible Church, where she has served faithfully as a choir member, mentor and as a dedicated and valuable member in church and women’s ministries.

Career:                Sandra worked for various employers throughout her life. Among them were Baxter Laboratories, Continental Bank, Illinois Dental Insurance Company and Chicago Public Schools, however since moving to the Northern Suburbs of Chicago, she was employed and ultimately retired from Miguel Juarez Middle School (formerly East Middle School) in Waukegan, as a Science and Mathematics Teacher. She served there for over 12 years. Sandra always believed in the education and cultivation of our young people for the future.

Legacy:                Sandra was always a loving, caring and devoted woman of GOD. Family was one of the most important and inspirational pieces in her life. She would come to stress the vital importance of Faith in GOD, love of one’s self, continuing education and mentorship of youth, to her children, grandchildren, her students, church family, friends and all that she came in contact with.

Sandra was also the peacemaker, always attempting to find common ground in any dispute (whether family, friends or colleagues). One of Sandra’s greatest gifts and a most admirable attribute was her inability to give up on people, ideals and most of all GOD. Where principle was concerned, she was steadfast and tenacious. Her belief was that, if you just trust in GOD, the way forward will ultimately be revealed unto you. That is a testament to the way she lived her life.

Sandra loved her siblings, family and all extended family members. As for her siblings, they grew up, played together and have remained close into adulthood. They worked together to care for their mother until her own passing in June.

Sandra is also survived by her sister; Michelle D. Stevens, brothers; Harold B. Stevens, Harvard P. Stevens, two aunts; Selton E. Nelson, Miriam O. Gee, many nieces, nephews, cousins, other relatives, lifelong friends, neighbors and acquaintances. Her reward is at hand. Her task completed. We were blessed to share a portion of her life of 69 years. GOD called her home. Blessed be the Name of the LORD.

The family of Sandra Thais Thomas is eternally grateful for all of your prayers, expressions of love, support and encouragement. We thank each of you for all you have done, said or offered that would reflect the love and respect you have for Sandra and for our family. In this time of earthly loss that we all share, GOD’s Grace shall renew our strength. May our LORD and SAVIOR continue to bless and keep each one of us in HIS abiding love and endless favor.

To order memorial trees or send flowers to the family in memory of Sandra Thomas, please visit our flower store.