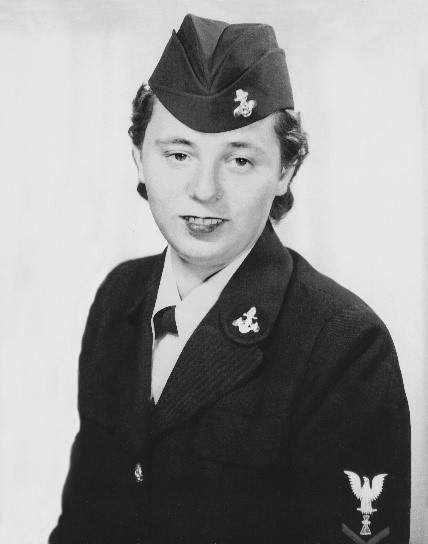 Sheila passed from this life on Friday 18 October 2019 surrounded by those who loved and cared about her. She is survived by her children James, Pierce, David, and Sharon. Grandchildren: Daron, Ryan, William, Robert, Brandon, Jonathon, and Megan. Greatgrandchildren: Ethan, Audrey, Jameson, and Charlette.

Sheila was a devoted wife and mother. She believed in the lord for her salvation and served as Sunday school teacher at Immanuel Baptist church during her life. She immigrated to America from England along with her mother Edith when she was a young child.  She graduated high school in Maryland and shortly afterwards joined the Navy. Sheila was a naturalized American citizen and served her new country as a photographer in the Navy where she also met her husband Joseph.

She and Joseph moved a few times during their lives and eventually made a life for themselves, in Waukegan, at 218 N. Butrick St. She and Joseph enjoyed bowling and competed for many years at Bertrand’s Bowling Alley on Washington St.  Sheila enjoyed watching sports and rooted for the Chicago Cubs, Bears, and Blackhawks. Joseph passed in September of 2011 and Sheila and her son James would eventually relocate to Suffolk Virginia. Sheila and James would travel together and sightsee using Suffolk as their starting point. She very much enjoyed the fall and the changing colors of the foliage.

MOM, WE LOVE YOU

Visitation will be from 11:00 A.M to Noon on Friday, October 25, 2019 at Warren Funeral Home and Cemetery located at 1475 N. Cemetery Rd. Gurnee, IL.  Funeral services will be at Noon on Friday at the funeral home.

Interment will be at Warren Cemetery.

To order memorial trees or send flowers to the family in memory of Sheila Somers, please visit our flower store.