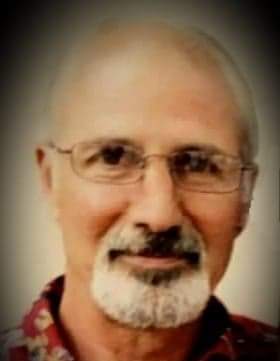 Stephen M. Crop, 67, of Sterling, Illinois passed away on Wednesday, February 24, at his home.

He was born on January 19, 1954 to Donald L and Patricia (McBryde) in Chicago, IL, and served as a paratrooper in the United States Army during the Viet Nam era.

He was preceded in death by his parents.

To order memorial trees or send flowers to the family in memory of Stephen Crop, please visit our flower store.