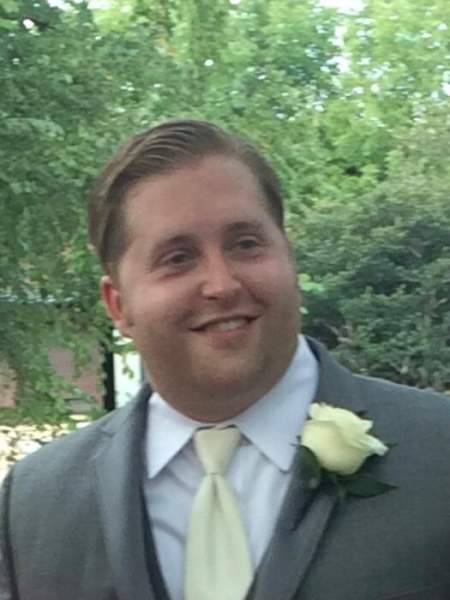 Steven James Dion, 36, of Gurnee passed away on Saturday, September 18, 2021 at Glenbrook Hospital in Glenview.

He was born April 1, 1985 in Oak Lawn, Illinois to James L and Barbara Dion. He graduated from Marist High School and later Governor's State University. On September 9, 2016, he married Jennifer McClain.

He loved to cook and was an avid outdoorsman who enjoyed hunting and fishing.

Visitation will be from 4-8 pm on Thursday, September 23 at Warren Funeral Home, 1475 N. Cemetery Rd. Gurnee.

In lieu of flowers memorial donations may be given to https://www.gofundme.com/f/support-for-the-dion-family

To order memorial trees or send flowers to the family in memory of Steven Dion, please visit our flower store.