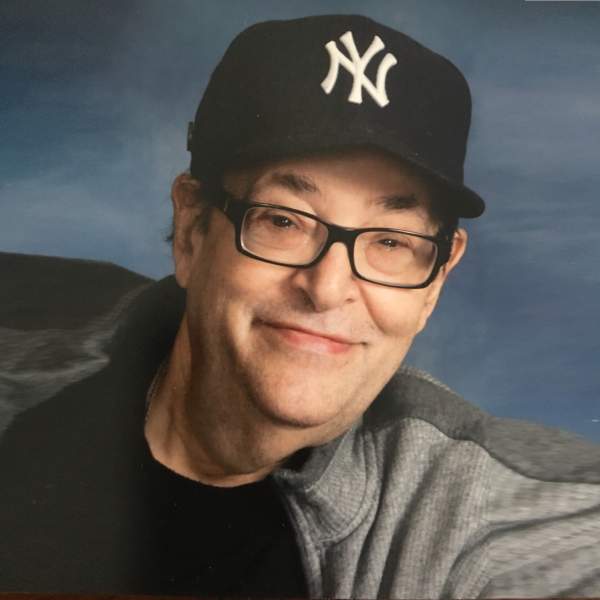 Steven (Shlomo) L. Ornstein, 68, of Round Lake Beach passed away at Holy Family Medical Center in Des Plaines, Illinois on Monday January 22, 2018 in the loving arms of his wife.

He was born on May 4, 1949 to late Harold and Bernice (Epstein) Ornstein. He graduated from Niles East High School and Columbia College, Chicago. Steve enjoyed coaching a men's softball team, the Silver Bullets in Skokie for many years. Steve's childhood hero, the Lone Ranger, became his lifelong hero. Steve married Clarese Rehn on June 28, 1986. One of the greatest joys of his life was the birth of his son Ryan. A proud father of an Eagle Scout, Steve also served as den leader and Cub Master for Round Lake Pack 175. He earned the Colonel Henry Crown award for leadership and service. He was a devoted husband and best friend to both of them and will be missed dearly.

Steven enjoyed life and happily filled up his "score card" with wife, son, family and friends. He was passionate about his son's involvement in sports and supported and encouraged him in many ways. Although he was a lifelong Chicago White Sox fan, he was extremely proud of his son's career with the New York Yankees. He looked at restaurants as forms of entertainment. Arlington Race Track, zoos, coffee shops, and gardens were also favorite past times. Steve will be lovingly remembered by all who knew him for his kindness and his sense of humor; he loved telling jokes. He took his fashion cues from no one; a plain two pocketed T-shirt, a pair of sweats, his signature Ray Ban sunglasses and his treasured New York Yankees baseball cap created his daily attire.

Steve was preceded in death by his in-laws, Herman and Dolores Rehn and brother-in-law Bryce Rehn.

A Celebration of Life Service will be held at Noon on Sunday February 18, 2018 at Warren Funeral Home, 1475 N. Cemetery Road, Gurnee, IL 60031. Rabbi Misha Tillman will officiate. Visitation will be from 11:00 A.M. until time of service.

In lieu of flowers, donations may be made in Steven's name to the Chicago Botanical Gardens located at 1000 Lake Cook Rd. Glencoe, IL 60022.

To order memorial trees or send flowers to the family in memory of Steven Ornstein, please visit our flower store.