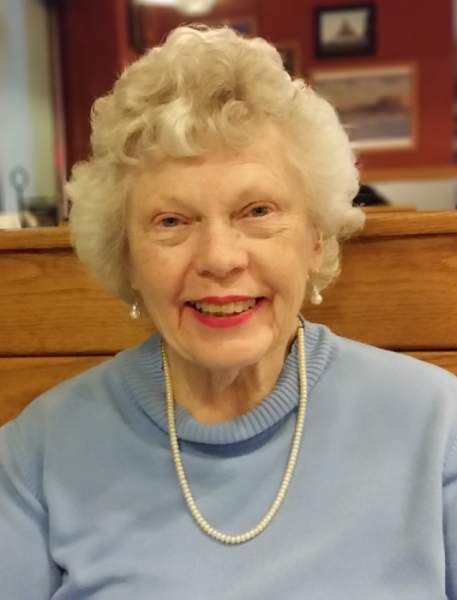 She was born on August 14, 1932 to the late Elmer and Wilhelmina (Koster) Fallos in Waukegan, Illinois.  Vivian was very proud to have served her country in the United States Air Force.  On March14, 1953 she married Leo Pieper; he preceded her in death on May 13, 2000.  In her early years she enjoyed baking, canning, knitting and embroidering, while in her later years she could be always be found with a word search book.

She was preceded in death by husband Leo, her parents, her infant sons, Bruce and Russell Pieper, her grandson, Jason Pieper, her brothers, Elmer Fallos Jr., Donald, and Levern Fallos.

In lieu of flowers the family requests donations in Vivian’s name be made to St. Jude’s Children’s Research Hospital at 501 St. Jude Place

To order memorial trees or send flowers to the family in memory of Vivian Pieper, please visit our flower store.