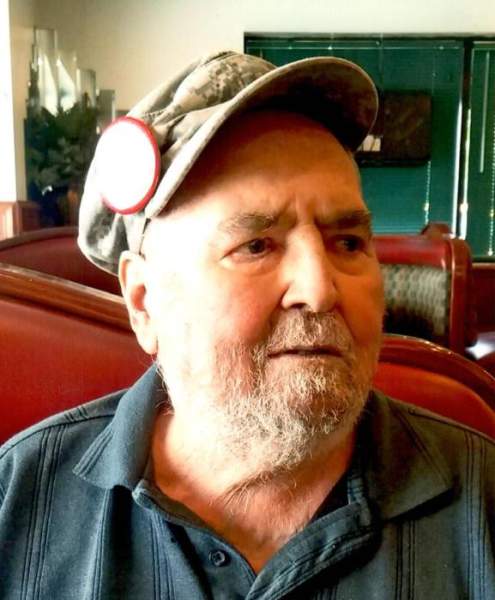 He was born on March 13, 1933 in Cornell, WI.   Wayne served in the U.S. Army.  He married Sharon Smith August 26, 1953 in Cornell, Wisconsin.  He is the former owner of Antioch Pizza and was the original owner of Wayne’s Pizza in Arlington Heights and Third Lake.

He was preceded in death by his wife Sharon, his daughter Robin, his parents and his brother, Jerry (Betty) McManus.

To order memorial trees or send flowers to the family in memory of Wayne McManus, please visit our flower store.