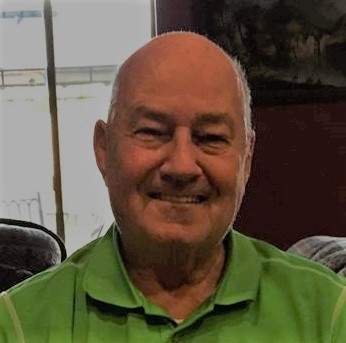 Waukegan - William Michael Cree, 80, died Thursday, March 30, 2017 at the Victory Lakes Care Center in Lindenhurst, Illinois following a brief illness. He leaves his wife of 59 years, Jeanette (Stack) Cree, four children, William J. Cree (wife, Valerie); Sharon Cree (husband Dr. Hugh Goggins), Linda Best (husband Mark), and Lisa Cree, Ph.D. He also leaves behind 5 grandchildren, William M. Cree, Stephanie Mateos, Amber Kalish, Sarah Best, Matthew Best. He also leaves behind 4 great-grandchildren, Lilliana Kalish, Brianna Mateos, Julian Mateos and Emmett Best. In addition, William leaves behind 3 siblings, James Cree, Bob Cree and Helen Wells, as well as many nieces and nephews. He was preceded in death by his brother Joseph Cree.
William grew up in Boston, MA and left to serve in the army during the Korean War in 1954, where he was a member of the Military Police serving in Japan. When William returned from Japan he was stationed in Ft. Sheridan, Illinois which is where he met his wife Jeannette. In 1958 he and Jeanette married and settled in Waukegan.
Following his discharge from the army, William went to work for Abbott Laboratories and stayed with the company until his retirement in 1995. William enjoyed his job and was fond of saying "if you like what you do, it isn't work". He stayed active with the Abbott Retirement Club and stayed in contact with many former Abbott colleagues.
An avid golfer, he and Jeanette spent many years traveling and playing at golf courses across the country. William and Jeannette loved to travel and visited every state in the U.S. and ventured to many other countries as well.
William will be deeply missed by his family, friends and all who knew him.


To order memorial trees or send flowers to the family in memory of William Cree, please visit our flower store.