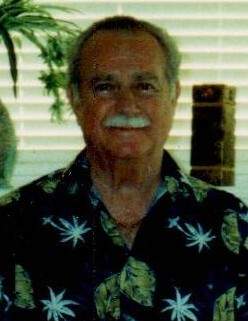 He was born on May 30, 1934 to the late Walter and Mildred Irene (McAlister) Powers in Waukegan, IL.  He served in the U.S. Army.  William married Catherine Hunter in 1963, she preceded him in death on June 2, 2005.  He worked a Teamster for his entire career.  He was a member of the Lake County Snow Drifters snowmobile club, the American Trapshooting Association (ATA), the Homer Dahninger American Legion Post 281 in Waukegan and the Waukegan Lodge 706 Loyal order of Moose.  He was an avid hunter that enjoyed being outdoors.

He was preceded in death by his son Michael Powers, his parents, Walter and Mildred Irene (McAlister) Powers, his brothers; Jay Powers, Ben Powers, Thomas Powers, Jerry Powers, and Frederick Fletcher, and his sisters; Mildred Lundeen, Wanda Christian, May Cudworth, and Eppalina Powers.

Burial will be at Northshore Garden of Memories in North Chicago, Illinois.

To order memorial trees or send flowers to the family in memory of William Powers, please visit our flower store.