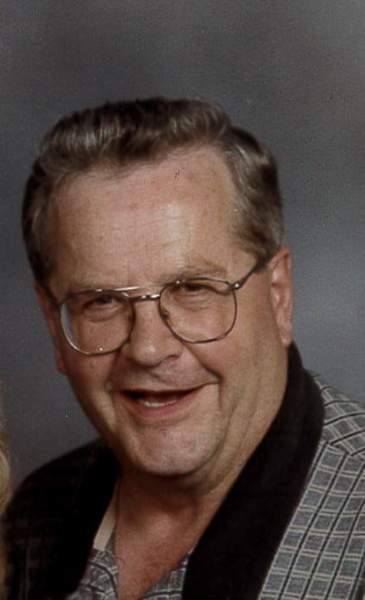 William “Bill” Wichman, 80, of Antioch, Illinois, went to be with his savior on November 26, 2021. He was born May 10, 1941, in Oshkosh, Wisconsin, the son of the late John and Helen (Dombrowski) Wichman. He was united in marriage to Ann Hirsbrunner on February 12, 1983, at the Gurnee Community Church. They lived in Gurnee for 25 years before moving to the Antioch area.

Bill grew up on farms in the Seymour, Navarino, and Chicago Corners area during his grade school years. He graduated high school from Green Bay West and afterwards he moved to Kaukauna, WI.

He worked at Badger Northland for 25 years, that was interrupted by being drafted in 1963. He was sent to Vietnam for 2 years being discharged as a Sgt E5. He continued to work at Badger Northland until his marriage to Ann in 1983. He moved to the Gurnee area where he worked at Woodland School as a custodian. He had part time jobs working at Wendy’s, Abbott, Sears, Jewel and Target at various times over the years. In his younger years he enjoyed deer hunting, softball, baseball, fishing and bowling. He retired in 2008 and spent many hours cheering on his favorite football team the Green Bay Packers, working in the yard with Ann, and enjoyed many activities with the family.  He will be remembered as someone you could always count on when you needed a helping hand and will be greatly missed as a husband, father, grandfather and friend.

Visitation will be from 10 am until the time of service at 12 pm on Friday, December 3, at Gurnee Community Church, 4555 Old Grand Ave. Gurnee, Il. Entombment will follow at Warren Cemetery, 1475 N Cemetery Rd. Gurnee. Online condolences visit www.warrencemetery.com

To order memorial trees or send flowers to the family in memory of William Wichman, please visit our flower store.