The staff at Warren Cemetery consists of professionally licensed personnel as well as non-licensed personnel. Many of these staff members are industry experts and have a strong record of achievement in their field. Although job responsibilities vary, each and every staff member is dedicated to end of life planning, celebrating life, preserving memories, and providing a dignified final resting place that provides you with peace of mind. 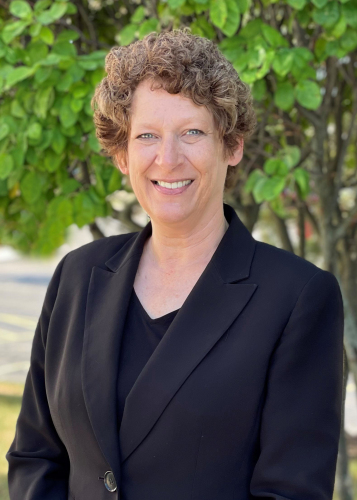 We are pleased to welcome Karen Rada as General Manager of Warren Cemetery and Funeral Home. Raised in the McHenry County area of Illinois, Karen has been serving families in the funeral profession for more than 20 years. She has held several positions as a licensed funeral director and has managed many funeral homes in McHenry County, Chicago as well as Michigan. She lives in Marengo, Illinois with her husband and daughter, and has two grown sons. We are excited to have Karen’s extensive experience and passion for service to lead the team at Warren. 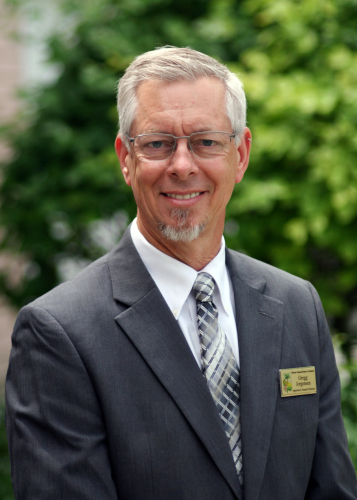 Gregg and with his wife Nancy have been residents of Gurnee for over 35 years where they raised their two sons. Gregg’s father was a funeral director in the Logan Square area of Chicago, instilling in his children the values of compassion, integrity, reliability, and effective communication.

Gregg is also a graduate of Northern Illinois University with a degree in communications, and in addition to his Funeral Director responsibilities, he provides tribute video services at the funeral home.

He is an active member of the community as a percussionist in the North Suburban Wind Ensemble, and a member of the Libertyville Running Club, as well as a former Boy Scout leader for 20 years.

In his spare time, Gregg enjoys traveling with his wife and friends, home-brewing, and home improvement projects. 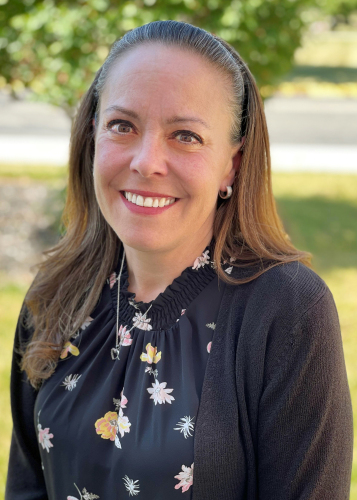 Lisa Lindgren is our Family Service Representative who stays in contact with all of the families that we serve before and after their funeral and cemetery services conclude.  Lisa is originally from Arlington Heights, Illinois, and after graduating high school she attended The Illinois Institute of Art and Columbia College with a double major in Visual Communications and Ballet.  Lisa has been living in the Gurnee area for the past 15 years and has one fantastic son Liam and is married to Matthew. 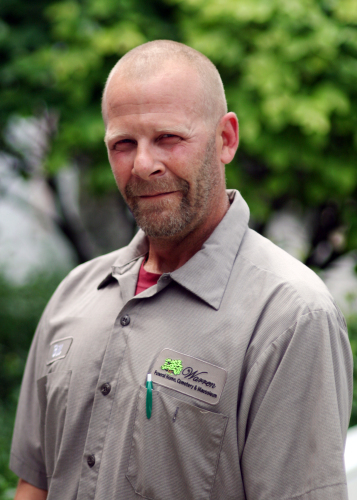 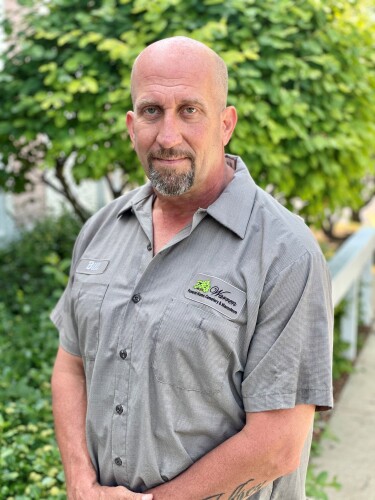 Location
Locate a Loved One

Making Arrangements
Grief Resources
Funeral Etiquette
When Death Occurs
Social Security Benefits
F.A.Q.
What is a Burial Vault?
What is a Mausoleum?
Rules and Regulations

A year of daily grief support

Our support in your time of need does not end after the funeral services.  Enter your email below to receive a grief support message from us each day for a year.  You can unsubscribe at any time.